This is a typical example of a ‘tronie’, a ‘head’ that’s not a portrait nor a history painting. They are often the faces of old people, whose creased and wrinkled skin – like the various textures of costumes – presented the painter with a challenge. The sitters, moreover, are frequently shown in the sort of dramatic lighting that is not generally found in portraits but is a feature of history paintings.

Tronies, therefore, can be seen first and foremost as the expression of specific meanings – for instance as an allusion to youth or old age, wisdom or grief, faith or mortality. In view of its informal character, the tronie at the same time gives the painter an opportunity to paint in a broader or sketchier manner and thus demonstrate his own mastery. Tronies also served as examples that were copied or imitated by pupils in workshops – a common practice in Rembrandt’s workshop, too. 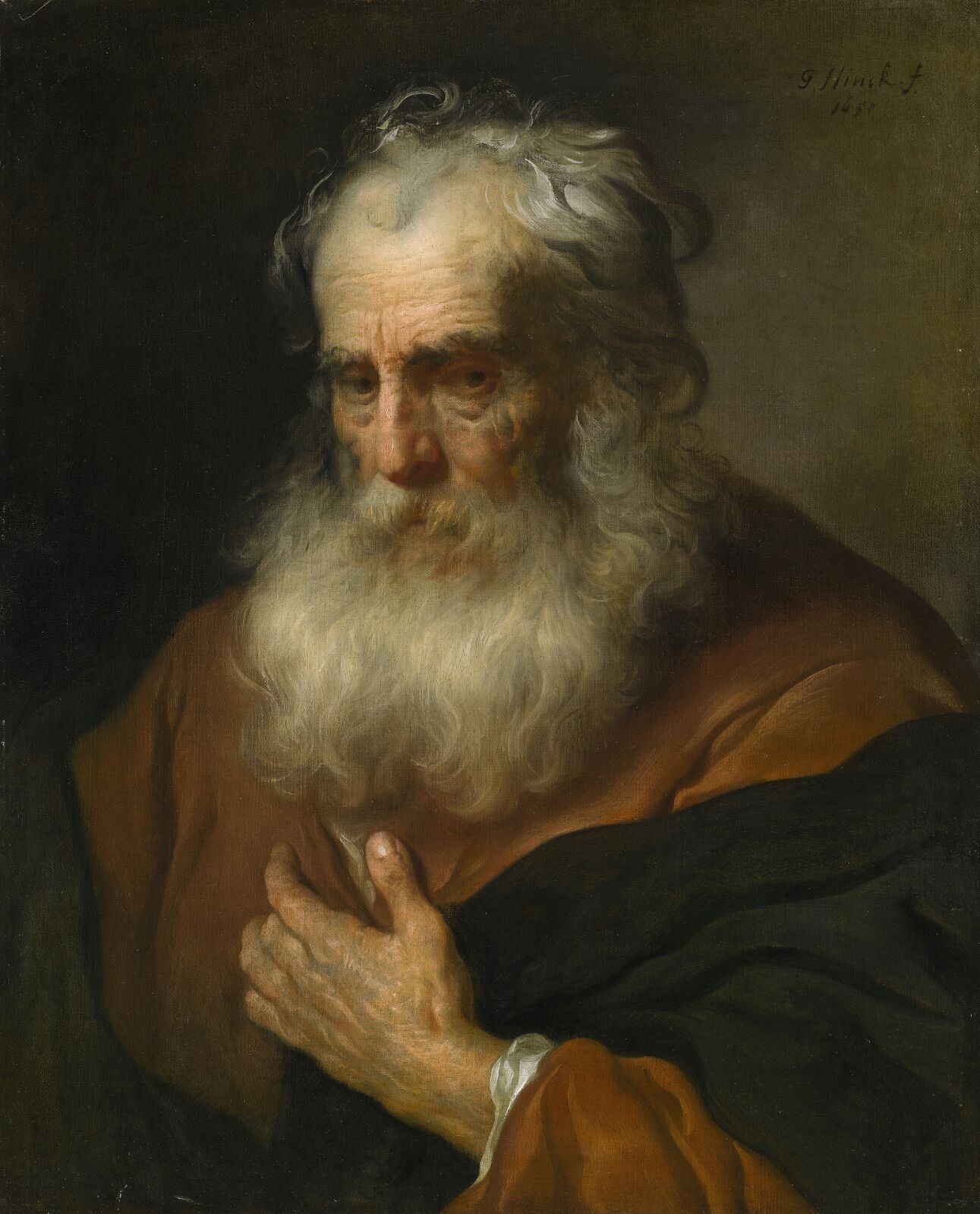 Flinck’s type of old man – derived in part from Peter Paul Rubens – is painted in a sketchy manner and resembles images of prophets, but because he has no attributes his likeness remains that of an anonymous wise old man. 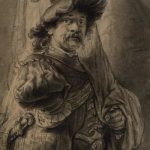 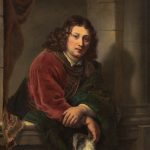