Before he became a celebrated painter, the owner of a beautiful house on the Keizersgracht (currently Museum Van Loon), and the husband of a rich society lady, Ferdinand Bol was a boy from Dordrecht. ‘Ferdinandus’, the oldest son of Balthasar and Tanneke Bol, was baptized on 24 June 1616. The family belonged to Dordrecht’s upper middle class: Bol’s father was a surgeon. This meant that the family was able to invest in the education of their sons. Jan, Ferdinand’s younger brother, followed in his father’s footsteps. The young Ferdinand wanted to become a painter.

Unfortunately, we do not have as much information about Bol’s initial training. However, he would have had to have demonstrated his talent for painting before he was allowed to train with Rembrandt. The only surviving source for Bol’s youth, the biography by Arnold Houbraken published in 1718, proves unreliable, even though they grew up in the same town. According to Houbraken, the family moved to Amsterdam when Ferdinand Bol was two or three years old. He also wrote that Rembrandt had been Bol’s only teacher. In fact, the family remained in Dordrecht, and various records, in which he identifies himself as a painter, place Ferdinand Bol in the town until the end of 1635. At that time, therefore, he was already a fully qualified artist. 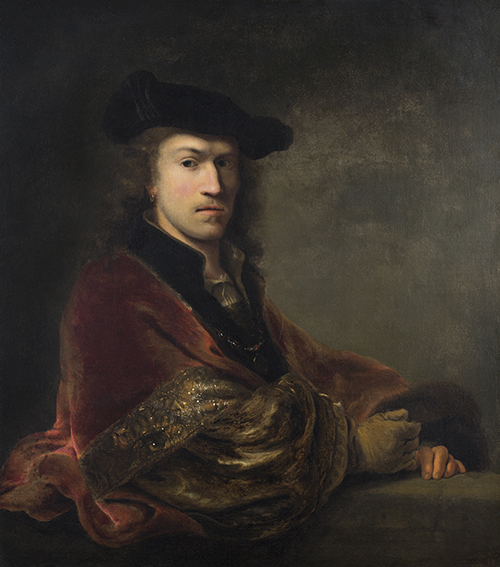 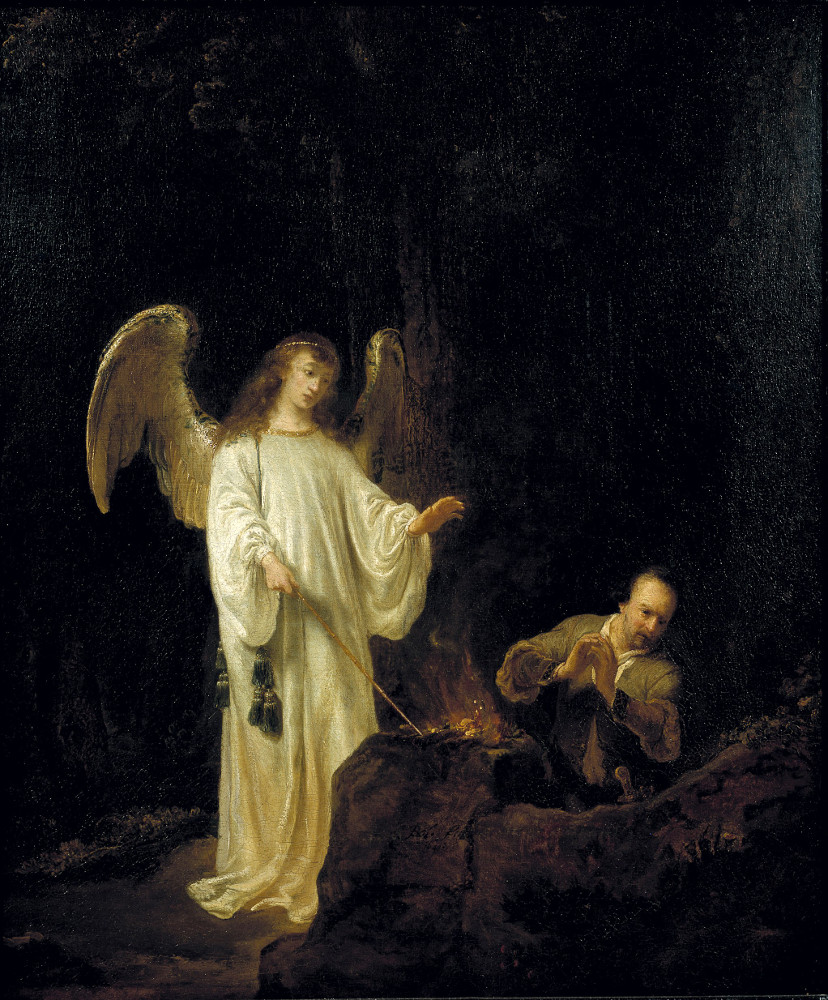 Bol started as a disciple in Rembrandt’s workshop. This means that his primary concern was to master specific aspects of Rembrandt’s style of painting, but also that he contributed to the master’s work and made his own artworks. The first written source that places Ferdinand Bol in Rembrandt’s workshop is an inscription on the back of one of Rembrandt’s drawings dating from around 1636. Rembrandt had listed a number of works by his pupils, including ‘Fardijnandus’, that he had sold, and other works that had yet to be produced.

Bol’s second training period must have lasted at least four years. As a result, Rembrandt appears to have had a more profound influence on Bol than on his contemporary Govert Flinck, who studied earlier in Rembrandt’s workshop. Bol stuck to what Rembrandt had taught him for longer and did not develop a brighter palette and a smoother style until around 1650. Bol, moreover, was the only one of Rembrandt’s pupils to produce a substantial graphic oeuvre, amounting to twenty or so skilfully etched prints. Bol’s earliest known signed and dated work:, marking the beginning of his independent career, is Gideon’s Sacrifice from 1640. 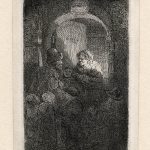 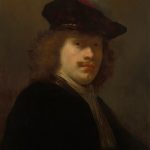 Who was Govert Flinck?