The Large Studio, the largest room in the house, was where Rembrandt painted his masterpieces. Everywhere in the room there are materials an artist needs to make paint and prepare canvases. We can also see weapons and plaster casts on shelves around the walls. Rembrandt and his pupils used things like these as examples when drawing and painting.

Once one had entered this room, one would smell linseed oil used to make paint. Rembrandt’s assistants made paint by grinding pigment and linseed oil on a flat stone base. They used a heavy stone for this. Paint was made in small amounts, usually enough for one day. If some paint did have to be saved, it was kept in a pouch made from a pig’s bladder.

In the winter the Large Studio also smelled of the peat that was burned in the cast iron stoves. The heat they put out kept the master’s hands from getting too cold and made it a little more comfortable for models while they were posing. The room faces north – the cool, even light is ideal for a studio.

On the right, next to the window, a special corner has been reconstructed on the basis of a drawing Rembrandt himself made, showing where his easel stood. The lower shutters are closed. The light coming through the upper leaded windows can be tempered with the aid of a white sheet, which reflects the light. 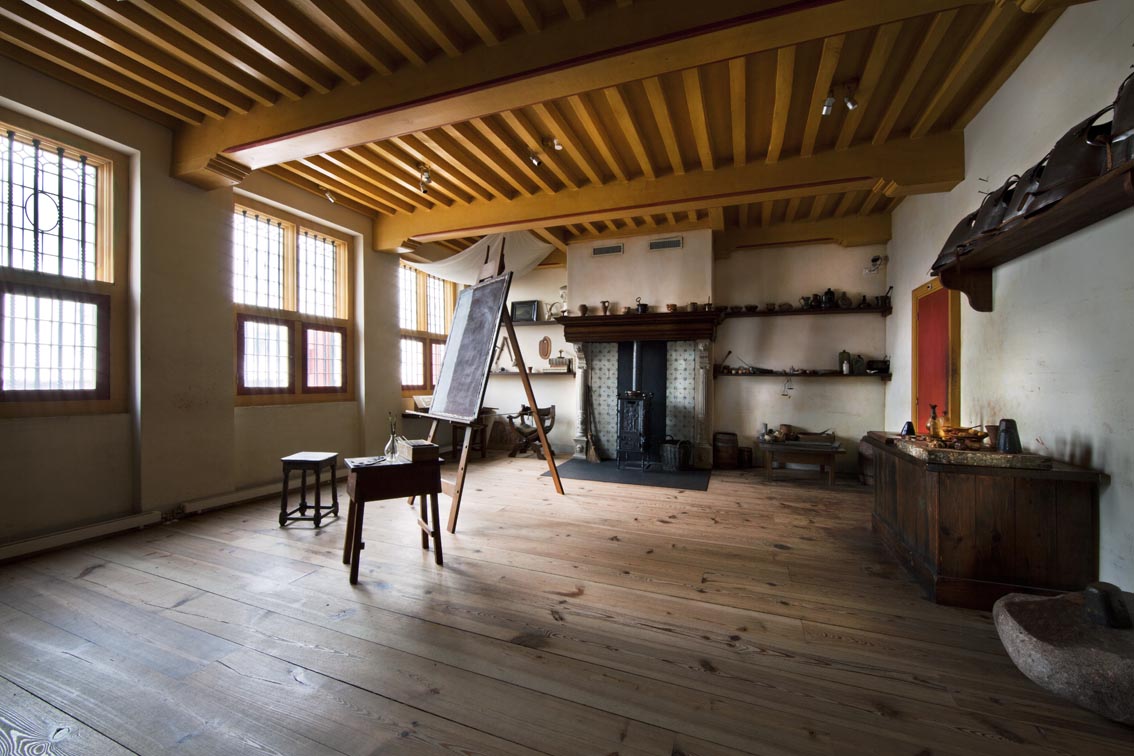 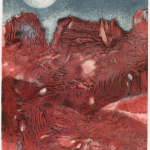 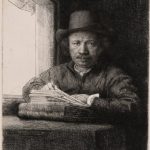