Nowadays, The Royal Palace is one of three Palaces used by the Dutch Royal House, notably for State Visits, New Year’s Receptions and other official functions. The building plays a role in royal marriages and in the abdication of the Dutch Monarch. Since 1979, the Palace is also open for the the public, when it is not use by the Royal House. You can visit the famous Citizens’ Hall, or see one of the temporary exhibitions that are held a couple of times a year. You can read more about the Royal Palace here. 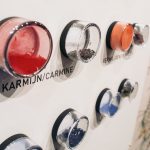 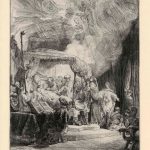 Fact Friday: The death of the Virgin (part 1)