In the year he was commissioned to paint The Night Watch, Rembrandt also made this etching of ‘The Little Stink Mill’. At some time in the seventeenth century someone wrote a note on the back of the print mistakenly describing the mill as one that had been owned by Rembrandt’s grandfather, near Katwijk. However, that mill was actually quite different in appearance.

The print shows a rural scene. At the beginning of the twentieth century a large part of the Amsterdam we know today was still countryside. Until recently the St Bernard old people’s home was located on the corner of present-day Marnixstraat and Passeerdersstraat. In the seventeenth century it was the site of the Passeerder rampart, later renamed the Osdorp rampart. It was one of the nineteen fortifications of the city wall. This part of Amsterdam’s line of defense was completed between 1611 and 1613.

On this exact spot there was a mill that Rembrandt recorded twice, in a drawing and in an etching. ‘The Little Stink Mill’ was owned by the chamois leather workers’ guild and was used to soften tanned leather by treating it with cod liver oil. The mill’s name probably came from the smell it produced. In this type of mill—known as a smock mill—the cap could be turned with the aid of a tail-pole and a capstan wheel. 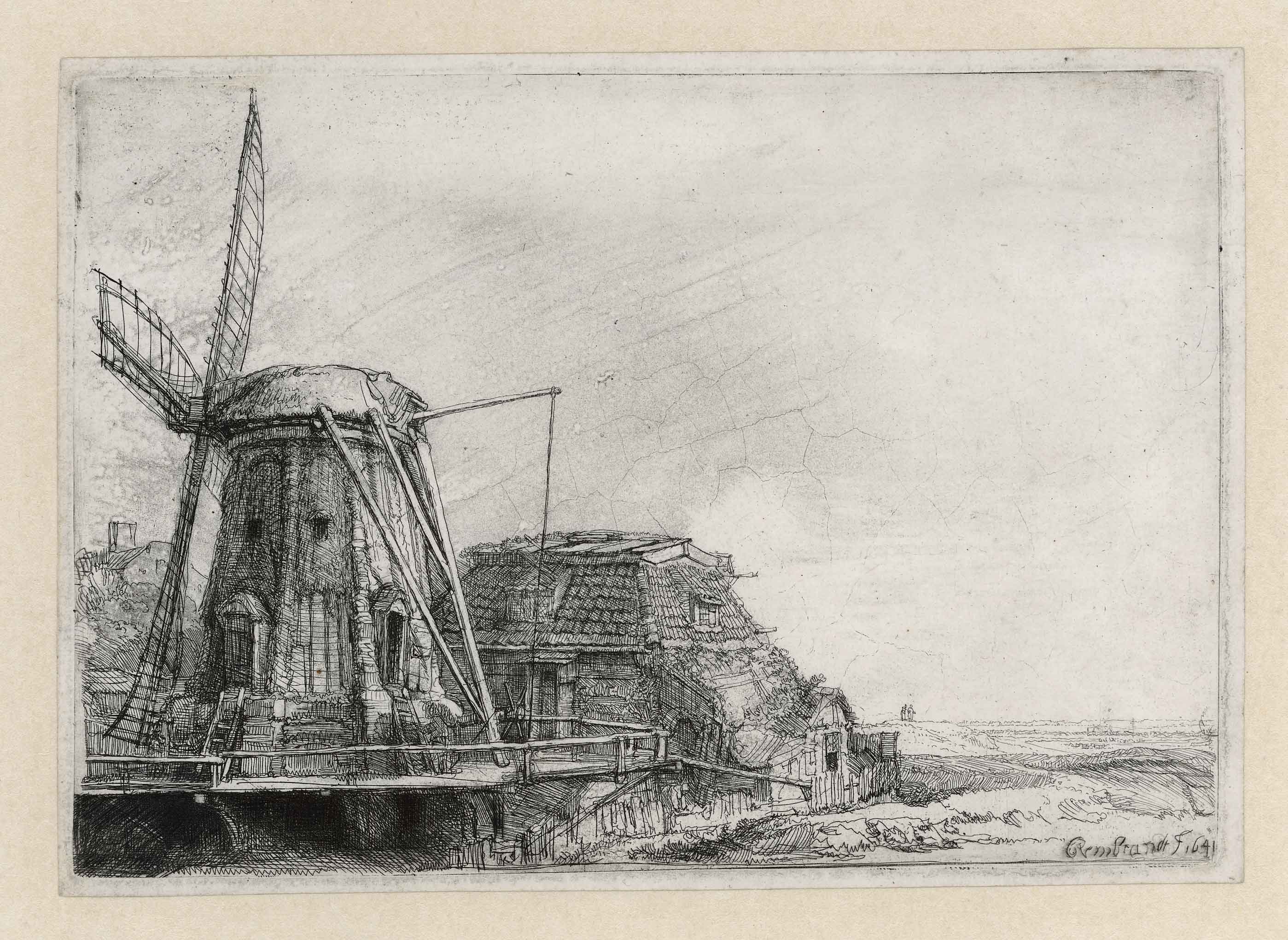 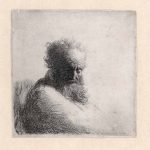