On arriving in Amsterdam, Rembrandt lodged with Hendrick Uylenburgh (c. 1587 – 1661). The famous art dealer’s house was on the corner of Sint Antonisbreestraat and Zwanenburgwal, next door to the present Rembrandt House Museum. On that spot, now number 2 Jodenbreestraat, there is a building dating from 1889 that houses The Rembrandt Corner Café. Many other artists lived in the neighbourhood, among them Cornelis van der Voort, Nicolaes Eliasz. Pickenoy, Jan Tengnagel and the history painter Pieter Lastman, with whom Rembrandt had studied for six months when he was nineteen.

Hendrick Uylenburgh was one of the major art dealers of his time. Next door to what is now the Rembrandt House he had a famous painters’ workshop, which Rembrandt ran. Through Uylenburgh, Rembrandt met other artists and well-to-do citizens who commissioned paintings from him. In those years his output of paintings, portraits in particular, grew rapidly. His prints featured new subjects, intimate domestic scenes and Bible stories, and became more expressive in style. It was while he was with Uylenburgh that Rembrandt met his future wife Saskia, Uylenburgh’s cousin. A year after Rembrandt met Saskia, his close working relationship with the art dealer came to an end. During that year Rembrandt moved into a fine rented house in Nieuwe Doelenstraat. However, in 1639 Rembrandt returned to the Sint Antonisbreestraat, now Jodenbreestraat, when he purchased the house next door to Uylenburgh: the current Rembrandt House Museum. 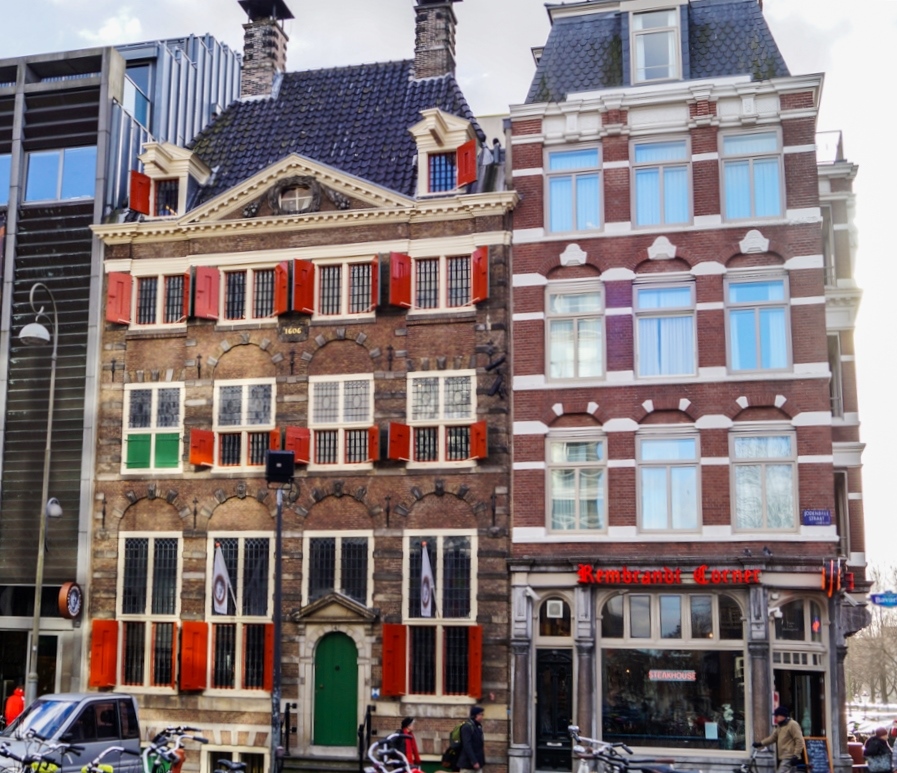 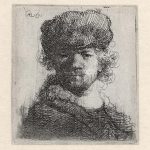 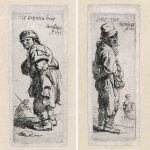