Currently on view at The Rembrandt House Museum: the exhibition Rembrandt and Jan Six. The Etching and the Friendship. The friendship between Jan Six and Rembrandt van Rijn is the subject of one of the most famous stories from the seventeenth century. This bond is expressed in an intimate portrait of Jan reading by a window, which soon proved a highlight in Rembrandt’s graphic oeuvre. The exhibition examines a friendship at the height of the seventeenth century and the sublime skill manifest in the etching. The exhibition also sheds light on the fascination surrounding the etching, the client and the artist in the centuries that followed. 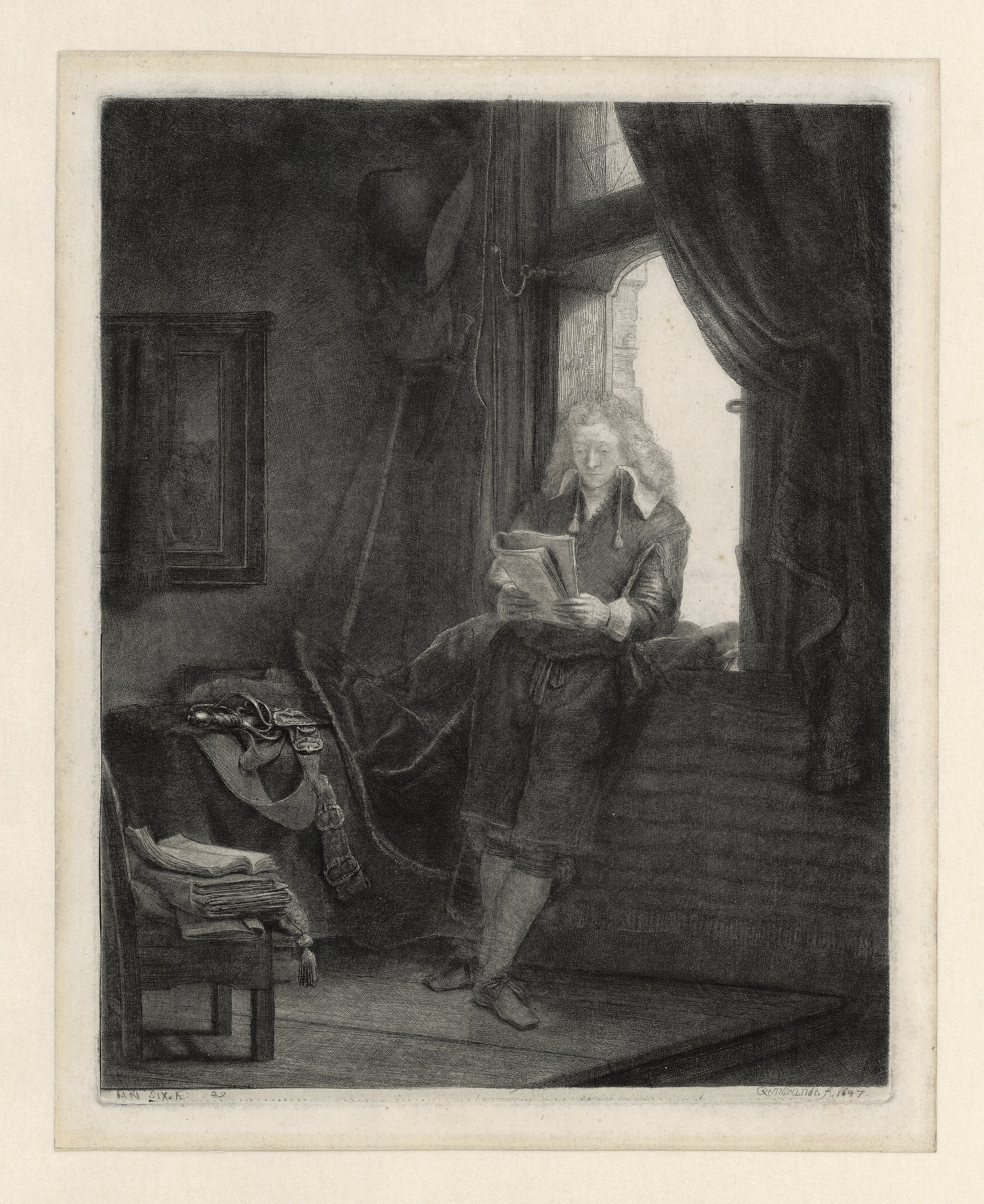 Here we see an artwork from this exhibition, the etching that forms the heart of it: Rembrandt van Rijn, Jan Six, 1647. Six grew up in a fatherless but prosperous family. His mother, Anna Wijmer, was a wealthy woman who owned a dye works and invested in property. After attending the Latin school and undertaking an inspiring trip to Italy, Jan turned to writing and collecting art. Later he made a career in the city government of Amsterdam, becoming burgomaster in 1691. Rembrandt made an etched portrait for him, an image that clearly expresses their friendship. It is a personal portrait of a cultured man who embraces the world of art and literature. At the same time the print is a highlight in Rembrandt’s graphic oeuvre. The work garnered enduring admiration, as the many variations and reprints in subsequent centuries attest.

The exhibition Rembrandt and Jan Six. The Etching and the Friendship is on view at The Rembrandt House Museum until September 3rd 2017. More information: https://www.rembrandthuis.nl/en/bezoek/tentoonstellingen/rembrandt-and-jan-six-the-etching-and-the-friendship/ 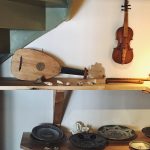