Here we see an etching by Rembrandt that goes by the name Preciosa and Majombe, from c. 1642 (The Rembrandt House Museum, Amsterdam). This print perhaps illustrates a scene from Cervantes’ play Preciosa. It tells the story of Preciosa, who as a child is abducted by the old gipsy woman Majombe to be taught by her the wisdom of the gipsies. The piece ends with the marriage of Preciosa to a Spanish nobleman. Several Dutch versions of the play appeared and were performed in about 1643. However, the question still remains if Rembrandt has depicted a scene from this play, or simply a genre scene. 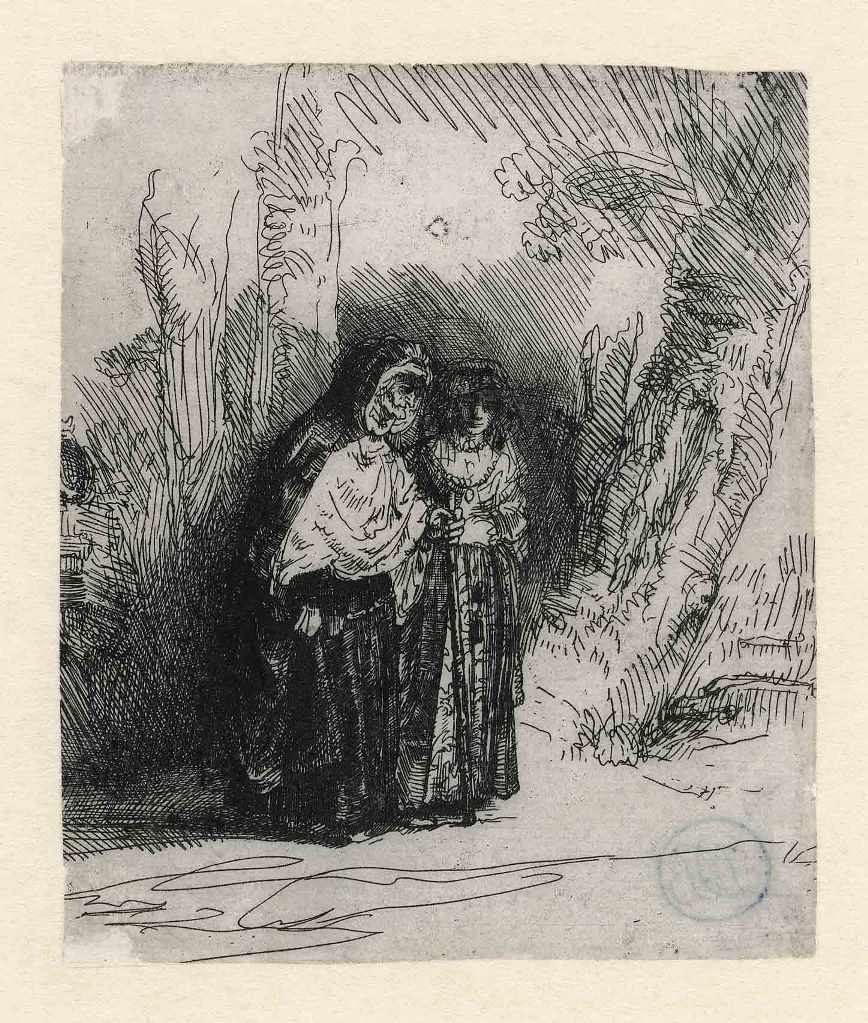 The term ‘genre scene’ usually refers to prints, drawings or paintings covering a wide range of subjects: street scenes, beggars, peasant series, drinking scenes, domestic interiors, and so on. In the strict sense in which the term is used today, genre scenes are those that give us the impression of having been drawn from everyday life, though in reality they were composed in the studio. In this sense, genre scenes were never spontaneous records of actual events. Rather, they show us a construct used by the artists of the seventeenth century to put across a message or to say something witty. Rembrandt’s genre scenes generally offer too little by way of allusion for us to be able to identify any particular moralizing or comic intent. 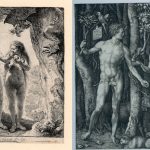 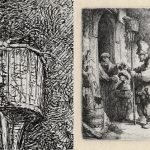