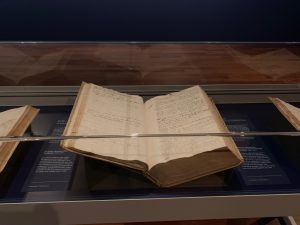 Whoever is rich is envied, whoever is broke is avoided,
who then has friends?
–
Torrentium instar (dry rivers)
False friends are like the rivers in the summer
dry when you need them the most
and sundials in dark weather.
–
This is not friendship, but conspiracy.
–
The sum of friendship is friends are fair.
–
Friendship increases happiness, and reduces misfortune.
–
Bonds of virtue are by necessity more narrow
than those of blood; a man is certainly closer to
the honest man, by imitation of virtue, than a son is to his father,
in the likeness of the face.
–
Cleobulus
Cavende inimicorum incendie et amicorum invidia quod ultimum ego diu expertus sum
–
Avoiding the intrigues of enemies and the envy of friends
I have been doing for so long, I have become an expert. J. Six
–
One should not praise anyone so highly
that one cannot later (if he errs)
criticize him.
–
A friend, not an enemy.
–
Ex terra singulis annis, ex amicitia quo vis momento
fructus proveniunt
–
Prosperity reveals the man, adversity his friends.
–
One should not tell one’s friends any more
than one would want one’s enemies to know
–
Tell your friend as much as you would
have your enemy know
–
A good friend increases happiness and
reduces unhappiness
–
They complain more about the loss of their money
than of a good friend
–
One employs a painter who has painted portraits
well, so also one looks for a friend
who has had good friendships with others

Be no-one’s enemy, a man’s friend
a goal that leads to peace

Obstinacy is praiseworthy whenever it upholds the truth 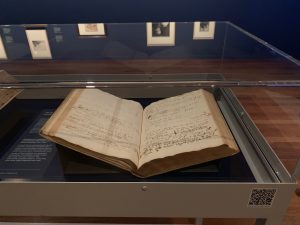 In times of need one finds out who one’s friends are, in times of prosperity even more. In as much as they show no envy.

One must do good to one’s friends as to oneself, this is because things will then go better for us.

The friendship that one makes over wine,
is pissed out again against the wall.

Friendship is the salt of life.

The greater naturally needs the lesser.
[on the right side of the page]

A vine growing on an elm.

Benevolence is kindness towards that which one regards as lesser than oneself.

[ on the right side of the page]

The object being a part
and you a part, together
make a whole.

Have a friend, no enemy.

[on the right side of the page]

Be a man’s friend
No-one’s enemy

Self love blind or seeing
causes virtue as well as mischief

Pay less attention to the friends who helped you prosper
if they then failed to prevent misfortune, because
whoever forgets an old friend will need him the most.